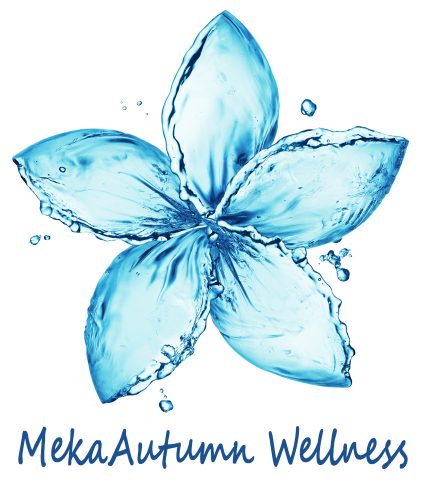 The results are in! In the last issue I told you that we were going to do a little experiment at the Mid-Winters East. We were trying to gather everyone’s height and weight in hopes of seeing how much your weight really plays into your results in a regatta. There was a phenominal turnout at the MWE and it seemed as though we collected a ton of data. I decided that I would use the top ten sailors from each class to base my observations on. After going through all of the information it turns out that I don’t have a lot of the height /weight info from many of the sailors. A handful of which were in the top ten. So I went down the list until I had ten from each class except the 4.7 because there were only 9 sailors. So the figures I used are based on ten sailors finishing in the top 25% of  each fleet. I really found the results to be pretty interesting and with this data we can make some general observations.

Let’s start with the full rigs. The average height was 6’1/2” and the average weight was 180.4 pounds. One thing that I noticed was that the sailors who weren’t 6 foot or taller were generally the ones who weighed more, while the ones who were 6 foot and over generally weighed less. Most of the heights were pretty close, but the range in weight was actually 35 lbs. Interestingly both the lightest and the heaviest sailor in this group finished near the bottom of the top 25% and the closer you got to the top of the group the closer the sailors came to the average.

The radials were a bit different. In the top 25% there were both men and women so I figured two averages, one with the men and another with just the top ten women. Both of the averages were almost the same they only varied by one pound. The average height was 5’7” and the average weight with the men was 150 pounds and with just the women it was 149 pounds. With the radials the sailor who was closest to the average finished closer to the middle of this top 25%. The sailors who finished closest to the top of this group had all different heights. They started at 5’5” and went up to 5’8” while the weight was a little more consistent. Among the whole group the range in weight was 38 pounds.

Now with the 4.7’s it was more difficult because I only had three sailors information. Interestingly enough they all finished in staggered spots in the results so I think it’s a good idea of what to expect in the 4.7 fleet. The average height was 5’3” and the average weight was 109 pounds. There were both boys and girls in this fleet, but the information came from all girls.

Statistics aside, the top finishers in all of the fleets are sailors who are in their boats more than they are in their own beds. They are sailors who are always training in all different types of conditions. MWE had a little bit of everything this year from winds so high that it was safer for the 4.7’s to stay on land to fog so thick you couldn’t see the shore let alone the marks. Also it’s important to take into consideration the different fitness levels and varying hiking styles. For example those who are taller have leverage on their side. They have more body to put out over the rail when they hike. Those who are not as tall use their body weight to compensate for the lack in height. So if you’re not quite up to the average height you could theoretically add more pounds to increase your hiking force that is obtained easier by a taller sailor. That’s not to say that you can eat Big Mac’s all day and become a great laser sailor. Your weight gained should be weight in muscle not in fat. I would suggest a lot of quad and abdominal strengthening exercises!

In conclusion, I still feel that it is a balance between wit and weight that will make you a better laser sailor. If you don’t finish as well as you wanted to you can’t just blame it on your lack of or abundance of weight. I think you need to look at how well you used your head on the race course as well. That being said, you can’t totally discount the weight and height factor either. There is a definite trend toward an average height and weight among the top sailors in every fleet. While there isn’t much you can do to change your height you can work on your body to make it stronger and better suited for optimal laser sailing.

I want to thank everyone who gave up his or her height and weight even if you did fib a little! It was great to be able to do this and I would really like to do it again with more specific information. As always, if you want to hear about a certain topic or have any questions about this experiment feel free to contact me. You can always find me at www.sailfit.com or email directly to meka@sailfit.com. I look forward to hearing from you.